NEIHEISER ARGYROS is an internationally acclaimed multidisciplinary architecture practice with offices in both London and Athens. Founded by Ryan Neiheiser and Xristina Argyros in 2015, NEIHEISER ARGYROS works globally and at many scales including buildings, masterplans, interiors, landscapes, exhibitions, and furniture. The studio’s interests are not defined by a particular project type, but by an intellectual curiosity, an artistic rigor, and a strong commitment to creating territories, environments, and objects with cultural resonance. We see design as a conversation, a loose exchange of forms and ideas, an open dialogue with our histories and surroundings. NEIHEISER ARGYROS has projects in Europe and the United States of America. 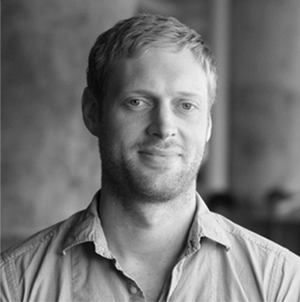 Principal Ryan Neiheiser received his Masters degree in 2008 from the Princeton University School of Architecture after earning a dual Bachelors degree in Engineering and Art from Swarthmore College in 2001. Neiheiser has worked at a number of award winning firms in Europe and the United States, including the Office for Metropolitan Architecture (OMA) in Rotterdam and Diller Scofidio and Renfro in New York City. Neiheiser has taught master’s level thesis at Princeton University and has been teaching a design studio at the Architectural Association since 2014. He is a co-founder of the architecture publication, Another Pamphlet, was a co-editor of the book, Agenda: Can We Sustain Our Ability to Crisis? (Actar, 2010), and has published articles in Project, Due, New Geographies, Bidoun, and Pidgin. Neiheiser is originally from Cleveland, Ohio and has lived in Rotterdam, Brussels, and New York prior to moving to London in 2014. 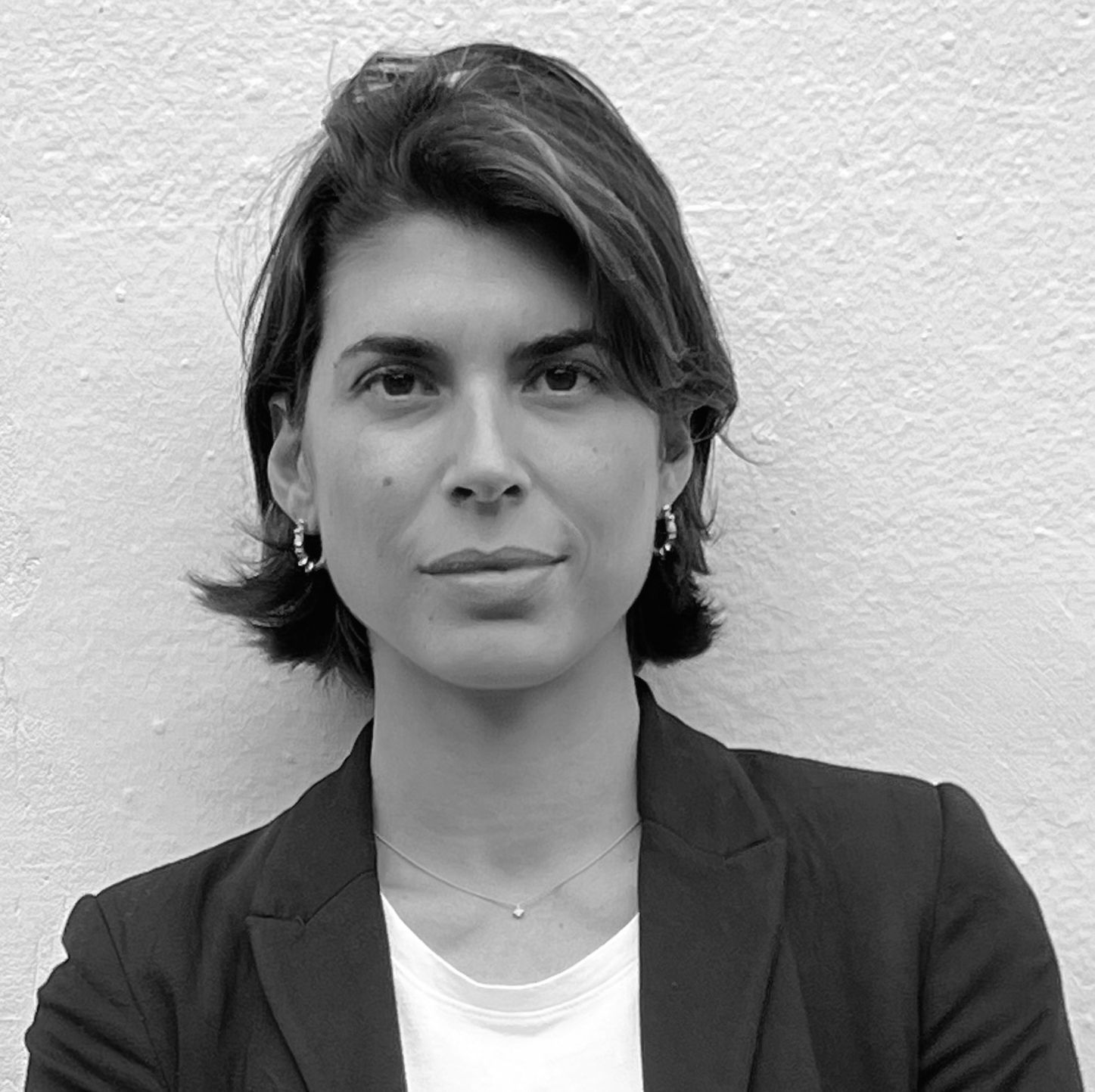 Principal Xristina Argyros received her Masters degree in 2013 from the Yale School of Architecture after earning her Bachelor of Arts and Architecture degree from Princeton University in 2009. Argyros has worked at a number of award winning firms in Europe and the United States, including WORKac in New York City, the Office for Metropolitan Architecture (OMA) in New York City, and Ateliers Jean Nouvel in Paris. She has previously taught at Cardiff University and has been teaching a design studio at the Architectural Association since 2016. Argyros is originally from Athens, Greece and has lived in Athens, Paris, and New York prior to moving to London in 2014. She is a licensed architect in Greece.

Past and Present Team: